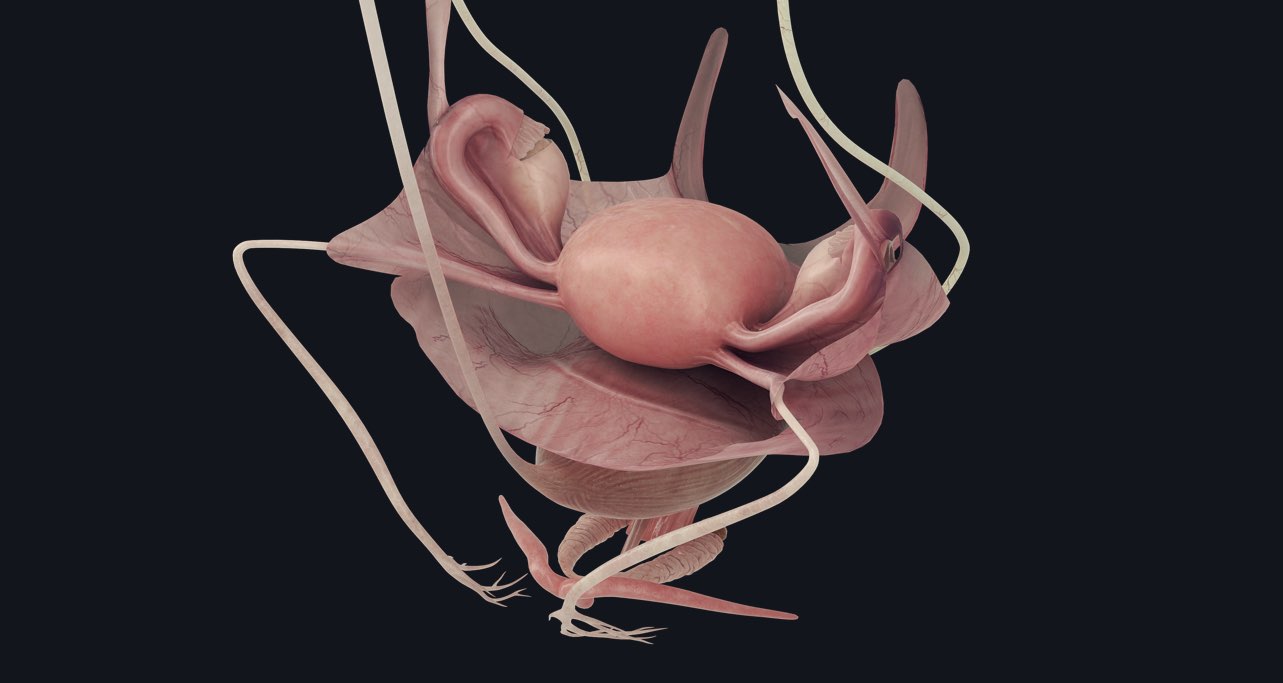 Dysmenorrhea, aka period pains or menstrual cramps, is a condition that has been noted for centuries. It was a largely taboo subject and has had some questionable cures throughout the years. Some included opiums, castor oil, and styptic balsam, which contained sulphuric acid and turpentine!

Thankfully nowadays it is much more acceptable to discuss this condition. It is the most commonly reported menstrual disorder, but perhaps it’s time to shed a light on another.

A lesser known menstrual disorder is PMS — premenstrual syndrome. Symptoms consistent with this condition have been documented by Hippocrates back in 460 BC, but modern characterisation didn’t begin until 1931 when it was described as ‘premenstrual tension’.

Since then, our knowledge on this condition has radically improved. For one, we have learnt that it is incredibly common and as many as 3 out of 4 women are affected at some stage in their life.

So what exactly is it?

PMS is a cluster of symptoms that occur 5-11 days prior to menstruation.

The symptoms may be emotional, behavioural, cognitive and/or physical complaints. Some of the most common symptoms include decreased energy, depression, headaches, and abdominal bloating. However, over 150 symptoms have been linked to PMS.

Unfortunately, with such a long list of complaints it can be quite difficult to diagnose PMS. Clinical diagnosis relies entirely on the timing of the symptoms in relation to menstruation.

The exact cause is unknown, but it’s a heavily debated topic. Most researchers are in agreement that this condition is closely linked to changes in hormone and neurotransmitter levels. In particular, a strong association between progesterone and oestrogen with serotonin is thought to contribute to PMS. Serotonin (key in stabilizing our mood) has been noted to significantly drop along with oestrogen prior to menstruation. Those with lower serotonin levels have been identified as more likely to develop symptoms of PMS.

Want to learn more? Like this post and we’ll write something on PMDD and treatments next in our next instalment!

Learn about female anatomy with the world’s most advanced 3D model of the female pelvis in Complete Anatomy. Try it for FREE today.