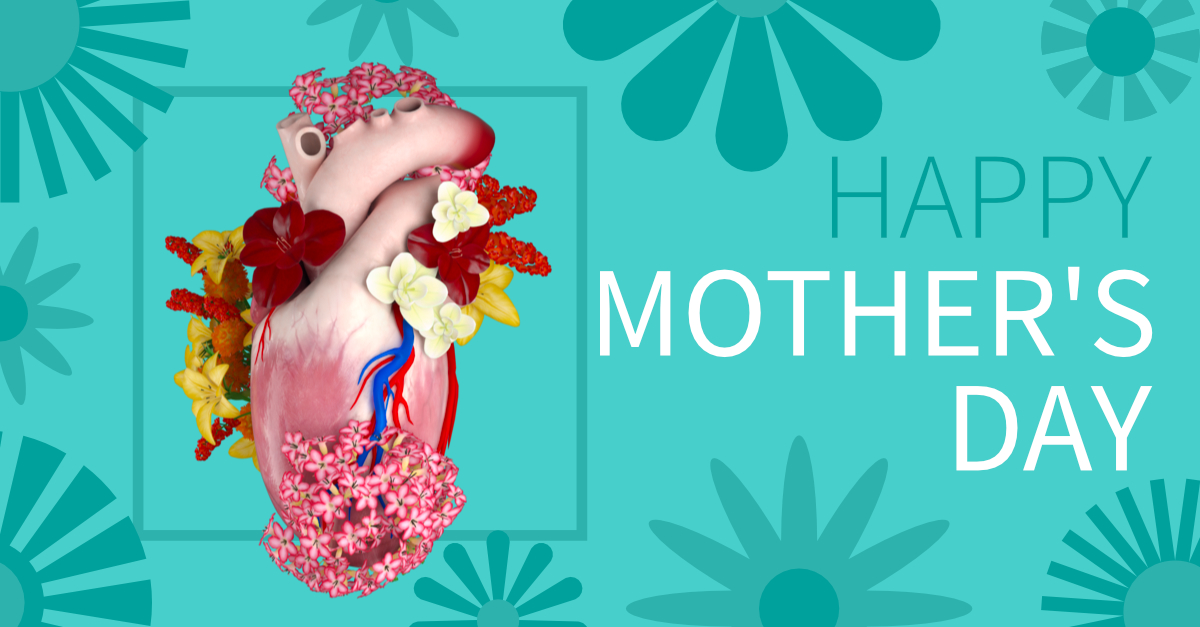 Grandmothers, Mothers, Stepmothers, Adopted Mothers, and Carers. Every Mother looks different for every family, and there are many ways to become a mother. As we celebrate Mother’s Day, we look at the miracle of Pregnancy.  The body endures so many physical changes in the span of 9 months. Nearly every system in the body is effected by the differing hormones that are released and shifts in anatomical structures. In this post we will look at some of the changes that happen to the areas of the body aside from the obvious reproductive system.

Pregnancy is a normal physiological process.  It is associated with changes in hormone levels, particularly progesterone and estrogen. These hormones are important during pregnancy to have safe delivery and maintain a stable pregnancy. The levels increase gradually with pregnancy and result in a lot of the physiologically responses throughout the body.

When it comes to the skeletal system, the overall equilibrium of the spine and pelvis alters throughout pregnancy. For example, the centre of gravity no longer falls over the feet, this increases anteroposterior and medial-lateral swaying.  It’s common to lean backwards during pregnacy to regain equilibrium, resulting in disorganized spinal curves. These changes may last for up to 8 weeks after delivery.

Changes in the levels of relaxin, oestrogen, and progesterone result in alterations to collagen metabolism. As a result, there is increased connective tissue pliability and extensibility. Ligament laxity reaches its maximum in the 2nd trimester. For example, the pubic symphysis and sacroiliac joints are altered to allow for the birth of a baby. This laxity in the ligaments can last for about 6 months postpartum.

The cardiovascular system adapts to pregnancy in different ways. For instance, cardiac output increases throughout early pregnancy and reaches a peak in the third trimester. This is usually 30-50% above what is normal. The hormone estrogen helps mediate this difference mainly through higher overall blood volume.  The heart rate also rises during pregnancy, but usually not greater than 100 beats per minute.  These changes often result in common symptoms of palpitations, decreased exercise tolerance, and dizziness reported by mothers.

These are just a few of the changes that happen throughout pregnancy. To have the body change so drastically in the span of 9 months is no small feat!