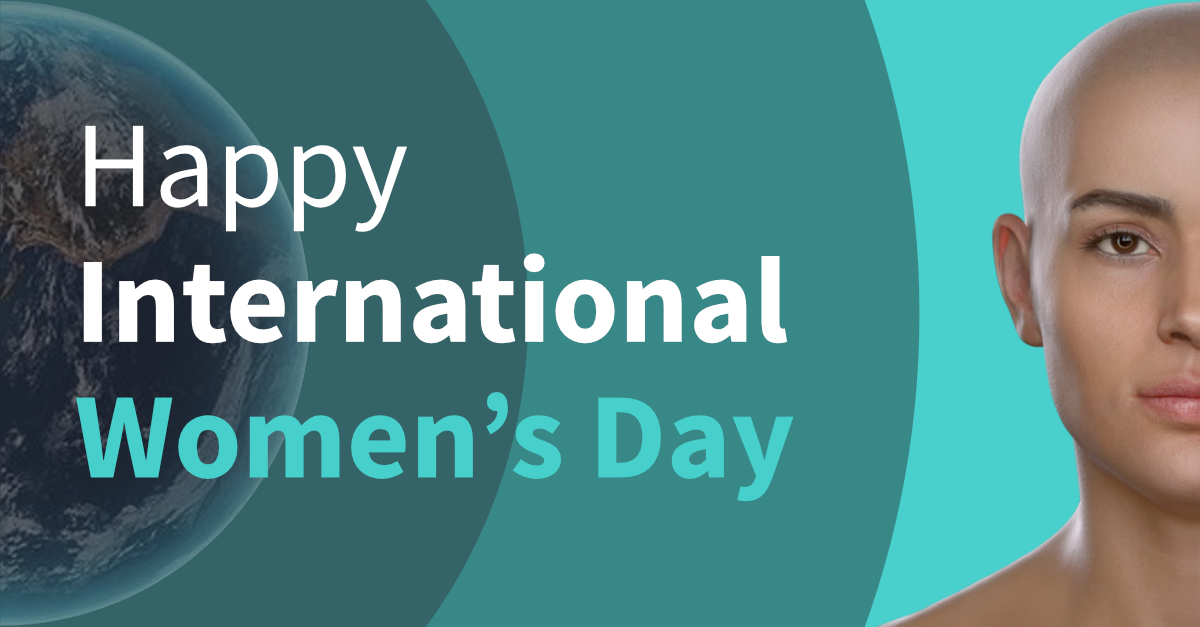 Today being International Women’s Day, 3D4Medical would like to celebrate some of the women who have made profound discoveries in the field of science.

Historically, women have made countless contributions to science. There are more well-known scientists such as Rosalind Franklin (1920-1958) who uncovered the structure of DNA, or Marie Curie (1867-1934) who discovered polonium and radium, and was the first woman to win a Nobel Prize. However, there are plenty of less recognised names of historical women in science. For instance, did you know that Metrodora (c. 200-400 CE) was a Greek physician who wrote On the Diseases and Cures of Women, the first known medical text written by a woman? To name a few more, Dr. Susan LaFlesche Picotte (1865-1915) was a pioneer in her field, being the first Native American woman to earn a medical degree, eventually opening a hospital on the Omaha Reservation in Nebraska. Dr. Ruth Smith Lloyd (1917-1995) was the first African-American woman to earn a doctorate in anatomy, researching fertility and sex-related hormones. More recently, Francoise Barré-Sinoussi (1947-) is a virologist notable for her discovery of HIV as the cause of AIDS, allowing for the development effective treatments for AIDs.

Women continue to be at the forefront of scientific research. This has been made abundantly clear during the COVID-19 pandemic. Many women were vital in the research of the pandemic and the COVID-19 vaccination. For example, Katalin Karikó is a biochemist whose work on the therapeutic use of in vitro transcribed mRNA became the basis of the COVID-19 vaccine. Dr. Kizzmekia Corbett is a viral immunologist at the National Institutes of Health (NIH) and was a key scientist who worked on the development of one of the top COVID-19 vaccinations. Jessica Malaty Rivera is an infectious disease epidemiologist and was the Science Communication Lead at The COVID Tracking Project, helping to collect and publish comprehensive COVID-19 data in the United States. These women, along with many others, are working to advance science and improve patient outcomes.

One aspect of science in which women need more recognition is in the study of anatomy. Anatomy of the human body has historically and traditionally been taught using the Northern European male body. Anything other than this was viewed as comparative models, where students studied how these bodies deviated from the Northern European male. Female anatomy, in particular, has been historically underrepresented in the study of the human body. In fact, the female body was primarily studied only in relation to their reproductive organs.

At Complete Anatomy, our vision is to create an experience where female anatomy is represented just as much as male anatomy. Our goal is to be the leaders in the field, using the very latest research and promoting equality through choice. This is why we have recently released our full female model in Complete Anatomy.

Wishing you a happy International Women’s Day from everyone at 3D4Medical.