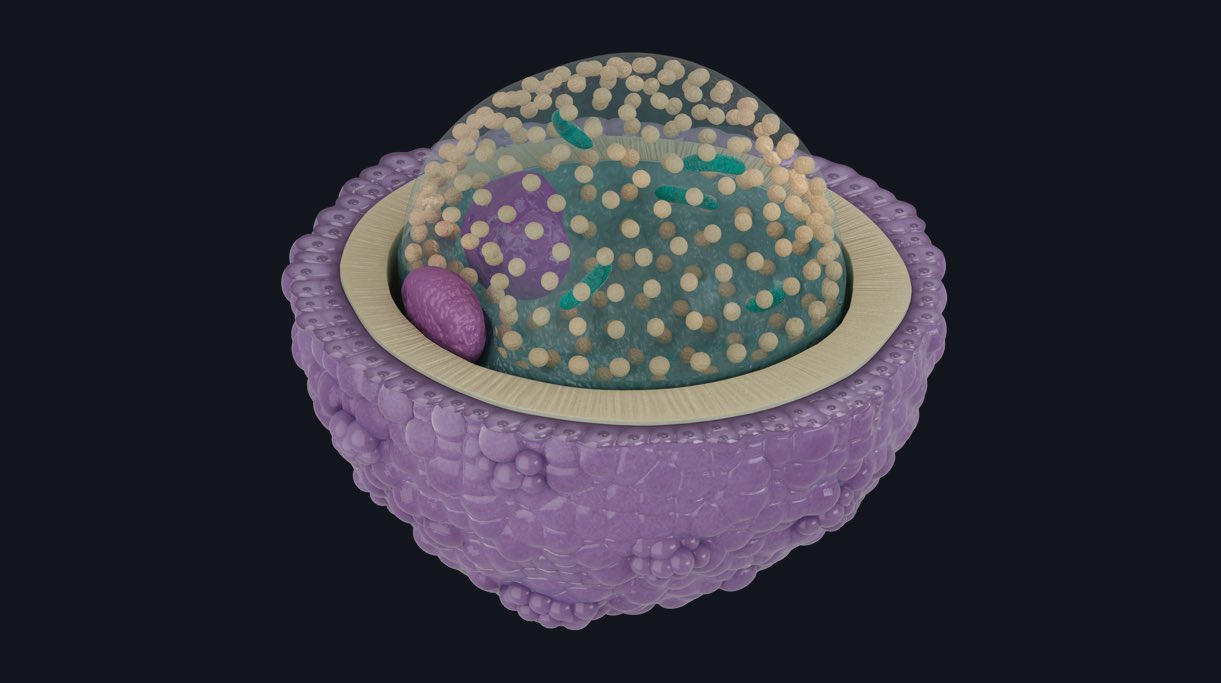 Fertilization, put simply, is the fusion of a male and female gamete resulting in the formation of a zygote (a cell that contains all the genetic material required to create a human being). 👶

However, this process is incredibly complex and relies on a number of chemical reactions. 🧪

The female gamete is the secondary oocyte (while it is in the metaphase stage of secondary meiosis) and its male counterpart is the sperm. 👫

Before the gametes make direct contact, the sperm undergoes a process known as capacitation, which modifies the sperm plasma membrane, priming the cell for penetration of the oocyte. 💪

It is important to note that during this process it’s never just one sperm that attempts to fuse with the oocyte, but rather millions of sperm cells racing against one another. 🏎️

Only a couple hundred of these actually make it to the oocyte and only one of these complete the trip. 🗺️

The first reaction is membrane depolarisation; this occurs quickly and involves the opening of Na+ channels in the plasma membrane. The second reaction is much slower; it’s known as the cortical reaction, and occurs when the cortical granules release enzymes to remove any additional unwanted sperm cells from around the oocyte. These enzymes also contribute to the zona reaction which converts the zona pellucida into an impenetrable barrier. 🚧

After the sperm enters the oocyte and fertilisation occurs, the oocyte completes meiosis and the formation of a zygote occurs. 🐣