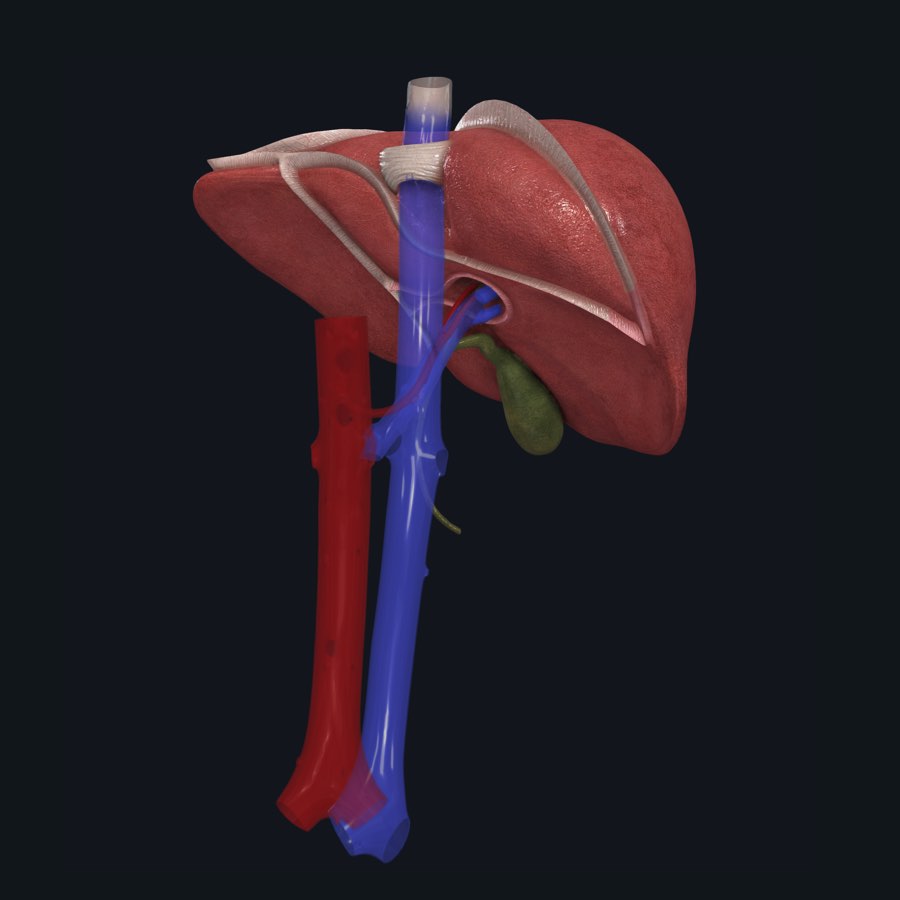 Anatomists know that the liver is a wedged-shaped organ located mainly in the right hypochondrium and epigastric region, inferior to the diaphragm. It is the body’s largest internal organ, weighing up to 2% of total body weight. But what does this large organ actually do?

The liver is often described as the factory of the body, because it has the role of processing large volumes of blood and regulating the composition of different proteins and chemicals so that the body can maintain homeostasis.

The liver is composed of highly organised hexagonal hepatocytes. As blood flows past these cells, they take up nutrients and important substances to be stored and used in key metabolic processes. Glucose is important for maintaining energy levels in the body, so the liver will take excess glucose and store it as glycogen to be used at a later date.

Other substances, such as drugs and alcohol, are broken down by the liver as it converts them to harmless byproducts in a process known as detoxification. However, in the case of alcohol abuse, some of these byproducts can cause inflammation of the liver and over time, leads to fibrosis and eventual liver failure. When an organ as important to your body as the liver – which carries out over 500 different chemical processes to regulate the human body – is damaged, then it can have wide-reaching effects.

If the liver is not functioning efficiently, it will not be able to create important proteins which help the blood clot, and it may not be able to breakdown old red blood cells, causing an accumulation of bilirubin in your blood. Bilirubin is what causes yellow-coloured skin in individuals with jaundice.

However, the liver is one of the few organs with the unique ability to undergo regeneration of its cells. After surgical resection, the liver has been known to grow back to its original size. This potential for renewal is an area of study which might help patients in the future with serious liver damage.

Question time: Why must a doctor be extra careful when taking a liver biopsy of a patient with liver failure?