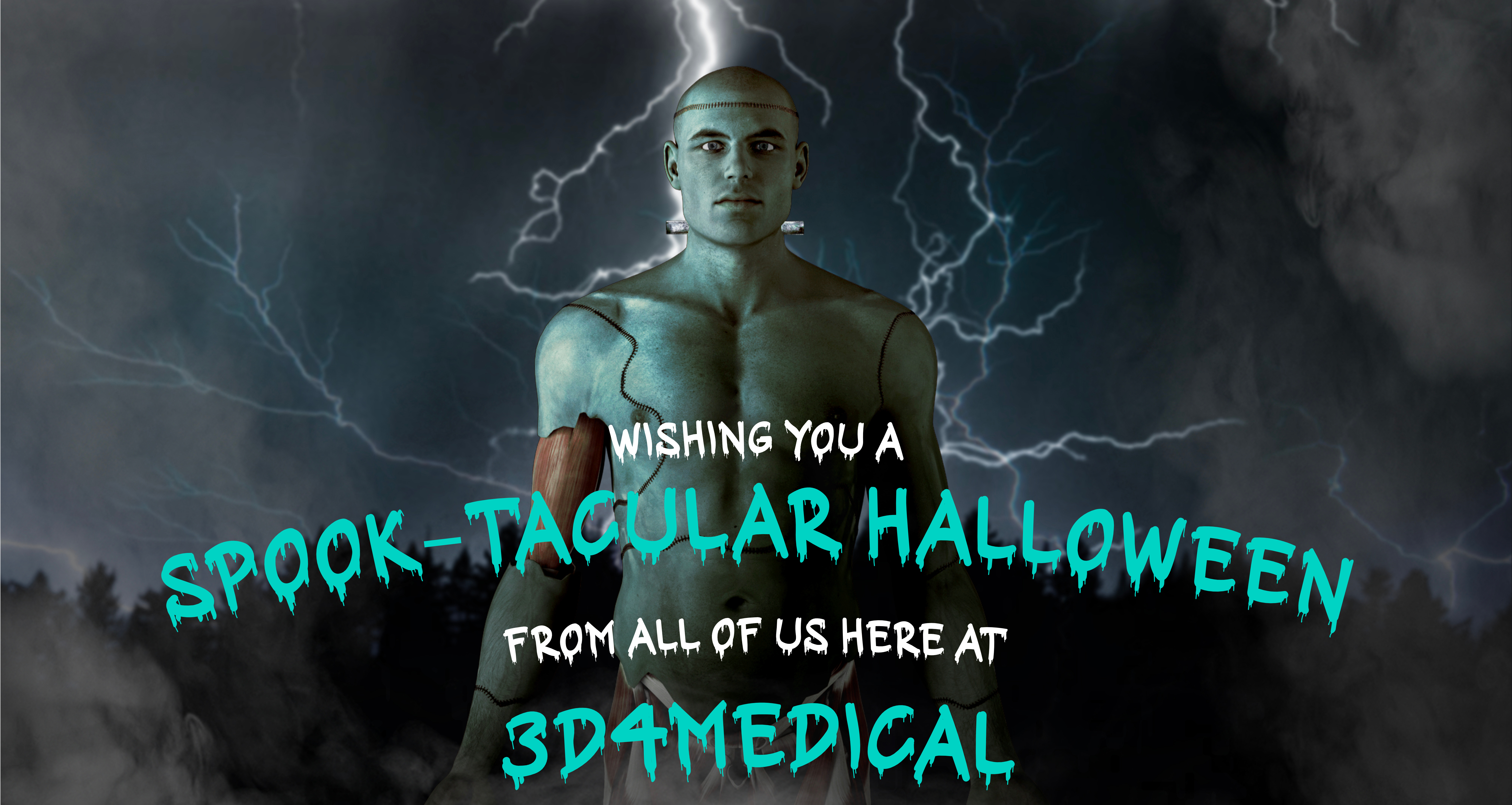 It’s that time of the year again when all our favorite ghosts and ghouls come out! An all-time favourite that stands out is the gruesome medical creation of Frankenstein’s Monster. As many of you may know, Frankenstein is a story written by Mary Shelly, where a scientist stitches together body parts fresh from the grave in the hopes of creating life.

This monster galvanized with unnatural life was inspired by a nightmare Mary Shelly had while on holiday in 1816. The nightmare was spawned from a previous conversation on a stormy night about the ‘fashionable’ scientific topic of galvanism. This is the study of harnessing electricity to stimulate muscle contraction and produce chemical reactions. This leads to the concepts seen in Frankenstein and the emergence of this tragic monster.

Considering the novel was published in 1818, the height of the Georgian era, Shelly faced many tragedies in her life that may have also influenced her idea for bringing back those from the dead. In this era, body snatching was also common and thus, very plausible for someone to get the parts and pieces that make up Frankenstein’s Monster in the novel. At the time medical schools would hire Resurrection Men to dig up graves and bring the bodies back to the school to be dissected… preferably fresh. This became well known around society and as a result loved ones would create barred gates and cages around their loved one’s grave in order to keep their remains safe.

Frankenstein’s Monster surged the popularity in science fiction writing and has since then been made into stage adaptations and movies. In fact, it is the second most adapted monster on screen, with Dracula being on top. Frankenstein’s Monster has lasted throughout time and its’ lessons still hold true; warnings towards scientific advancements and messing with the natural order, one must be mindful of ambition and hubris, and lastly, people need to feel connected to others to survive.

Wishing you a spook-tacular Halloween from all of us here at 3D4Medical! 🎃