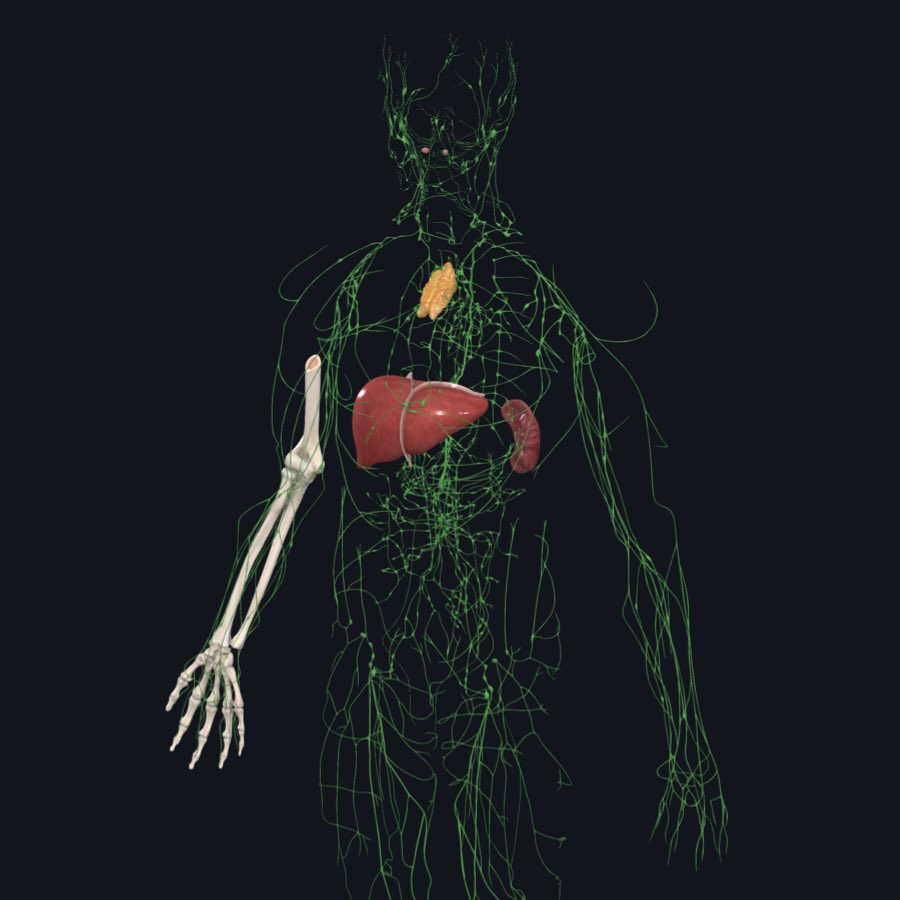 Do you know that it is World Immunisation Week? Do you know the role of the lymphatic system in immunity? The Lymph vascular system is a 3 dimensional drainage network that is made up of lymph vessels and lymphatic organs.

The thymus and bone marrow are primary lymphoid organs of the immune system, while the spleen, tonsils, lymph vessels, lymph nodes, adenoids, and skin and liver are secondary lymphatic tissues. Primary lymphatic organs are composed of cellular components called ‘Lymphocytes’, which are formed from mature stem cells.

Lymphocytes differentiate in primary lymphatic organs to form T-lymphocytes, B-lymphocytes and natural killer cells, which acquire an ability to react to antigens (toxins or foreign substances which induce an immune response in the body). They are also classed as white blood cells.

This means that a functional lymphatic system serves as a filter for harmful antigens, by fighting against bacteria, infections and cancerous cell. Lymph nodes also play an important role in cancer diagnosis, treatment and prognosis.

Vaccines help develop immunity by imitating an infection. Vaccines induce the production of T-lymphocytes by the immune system during this imitated infection, and the body is left with a supply of “memory” T-lymphocytes and B-lymphocytes. These are the cells that fight recurring infections.

We believe that vaccines work. What do you think?