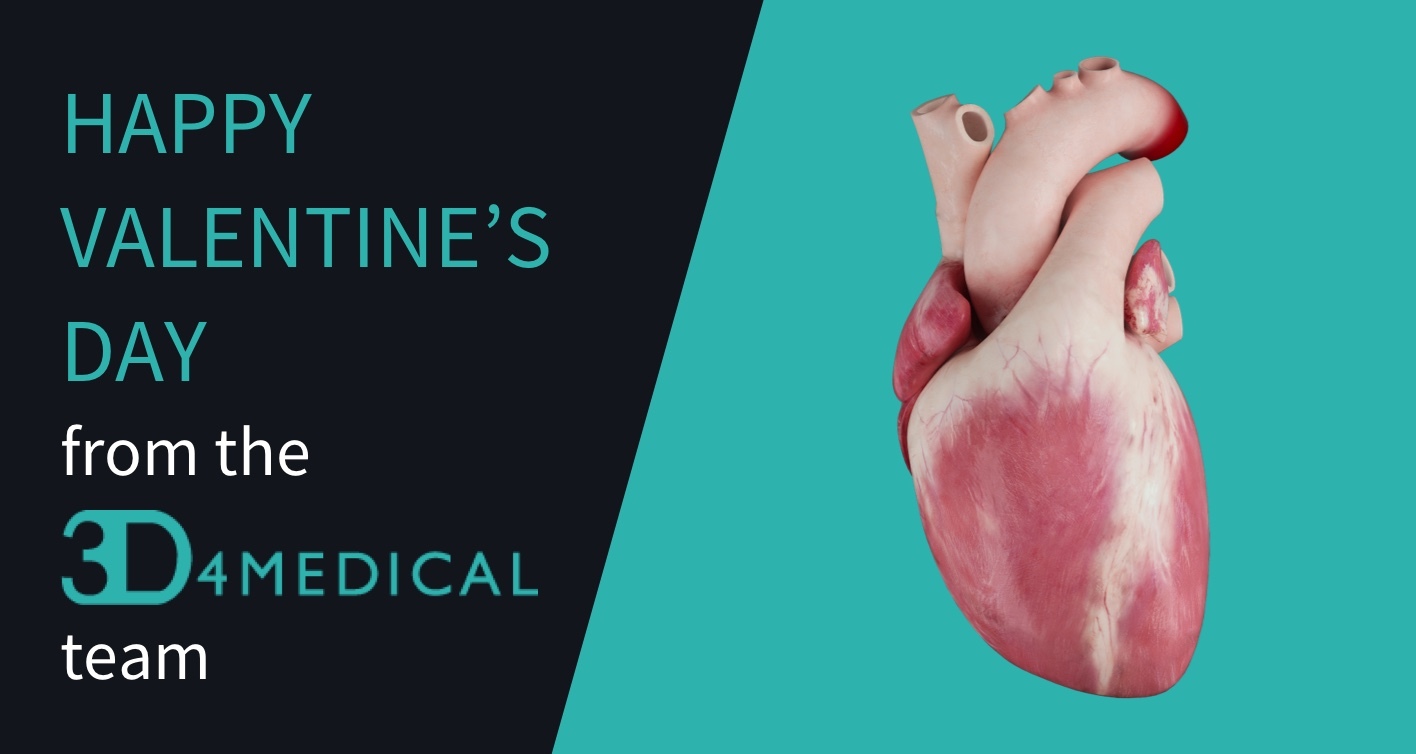 ❤️ Ever wondered why the symbol of the heart is so anatomically inaccurate to the real thing?
? How can chemistry explain “What is love?” and the feeling of endearment?
? What causes “broken-heart” syndrome?

We like to look at affairs of the heart from a slightly different perspective. Read on to find out more.

The origin of the shape of the heart

The heart shape today is regarded as the universal symbol of romantic love. People send millions of digital heart emojis every day across social networks to express affection to someone or something.

Historically, one of the first known theories of the origin of the heart shape can be traced back to the seed of an ancient plant called silphium, which grew on the North African coast near the Greek colony of Cyrene.   Silphium was used by the ancient greeks and romans as a food flavouring and medicine – but most famously as a form of birth control

There are many examples of the heart symbol in medieval art, and from the 14th-18th centuries, the dented red heart symbol became a common sight. As an already established symbol of love, the heart shape began to appear on St. Valentine’s day cards, candy boxes, and other objects around the 19th Century and has become popular in people’s communication.

It is a question that has been asked by scientists for decades- “What is love”? While everyone may have different interpretations, scientists have found that chemistry can explain much of this feeling of endearment.

For instance, when you find someone attractive, several hormones are released from your brain…

Other hormones are more associated with feelings of attachment…

Those of us who are not so lucky in love may be more familiar with Takotsubo cardiomyopathy or “broken-heart” syndrome. It is a transient systolic dysfunction of the apical or mid segments of the left ventricle.

But where did this condition get its name? In Japan a “takotsubo” is an octopus trap that resembles the shape of the left ventricle during systole. Takotsubo cardiomyopathy is brought on by elevated levels of plasma catecholamines caused by physical or emotional stress – a real case of a broken heart.

However, there is good news as prognosis is favourable with a mortality rate of 0 – 10%. Although it might hurt, you probably won’t die from a broken heart this Valentine’s day!