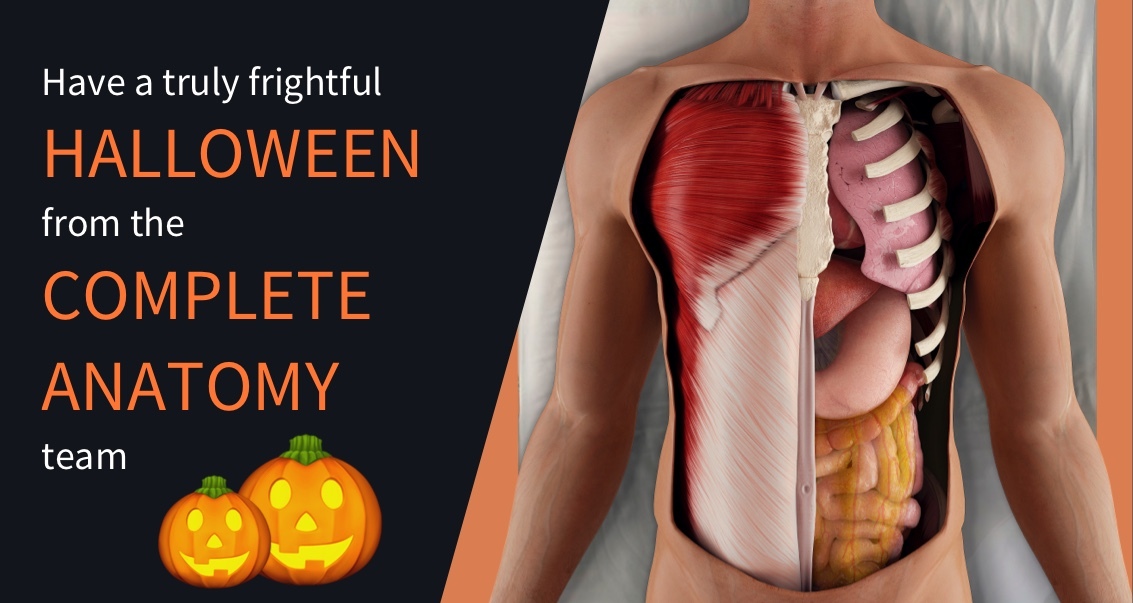 With the feast of the dead approaching, we all begin to think about ghosts and souls of the dead coming to revisit us on the night of Halloween. Dead bodies and corpses can be creepy for most, but they do play a key role in science, especially in medicine. Historically, researchers often went to great lengths to get their hands on a cadaver, lying, cheating and stealing, all in the name of science. How far would you go?

In the very early days of anatomy research and dissections, the number of bodies freely available was very limited. Quite often the only bodies scientists could access were the bodies of their close friends and family. Instead of burying their beloved they would steal the body away to their place of work and dissect it, in an effort to improve their anatomy knowledge.

In the Victorian era, the majority of cadaver’s were obtained through a practice known as body snatching. This involved digging up a body out of its grave after it had been buried, in the dead of night, essentially stealing the corpse. At the time this was perfectly legal, paid well and so, many adapted it as their profession. The cooler months were prime time for body snatchers, this season would start around October, coinciding nicely with Halloween.

In the name of science, people have certainly pushed the limits. Once instance is the famous case of Scottish surgeon and anatomist John Hunter, who was no stranger to stealing bodies.One of which belonged to Irishman Charles Byrne. Byrne had a form of gigantism, growing to a height of 7ft 7in, making him particularly interesting to scientists like Hunter. Against his dying wishes to be buried at sea in a lead coffin, Byrnes’ body was stolen by Hunter and displayed in his own personal museum before being made available for public display in the Royal College of Surgeons museum. It is said that if you put your ear up to the glass case which holds the Irish Giant you can hear him whispering ‘Let me go’….

Have a truly frightful HALLOWEEN from the Complete Anatomy team ?